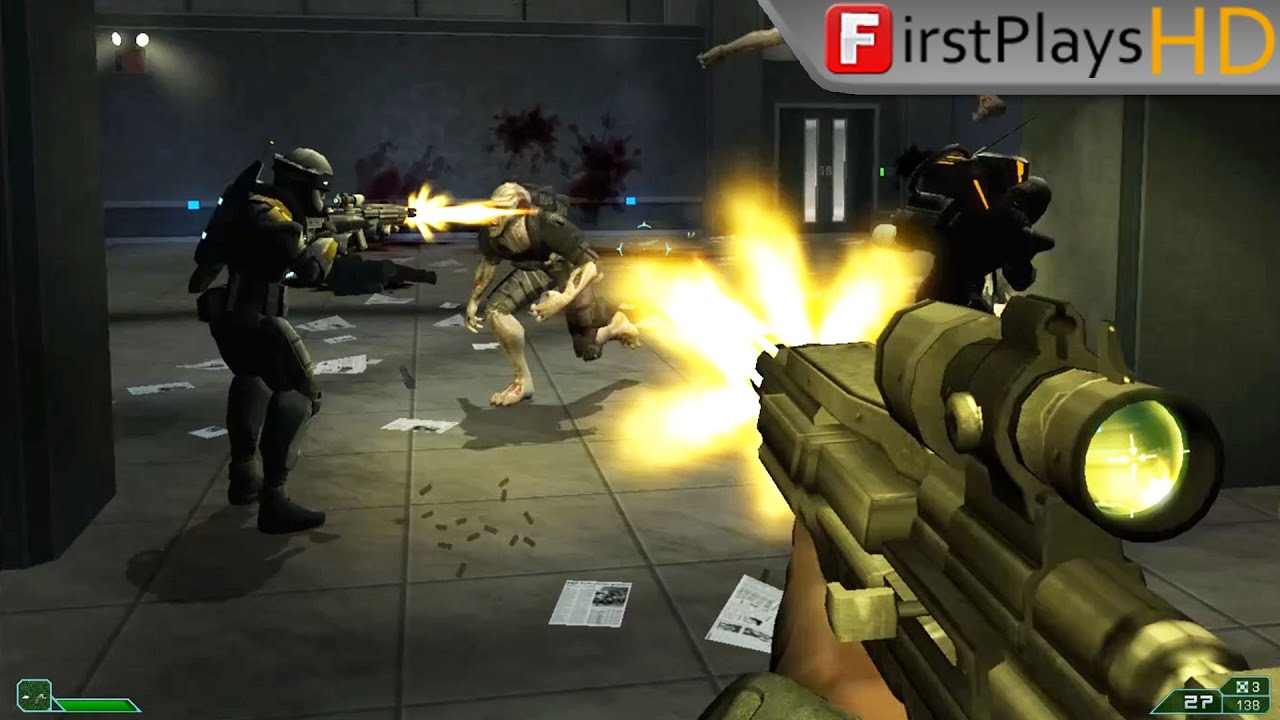 Area 51 is a science fiction first-person shooter video game that was released in 2005 (2006 in Japan) and it was developed by Midway Studios Austin and published by Midway for the PlayStation 2, Xbox, and Microsoft Windows, and is a loose remake of the 1995 light gun video game of the same name, and was followed in 2007 by the loosely related BlackSite: Area 51. The player controls Ethan Cole, a HAZMAT operative sent to the Area 51 base to assist in the cleanup of a mutagenic virus.

Area 51 at first starts out with intense combat where the player has several AI teammates with him (ranging from two to seven most of the time) versus hordes of mutants. Midway through, the player will have to go through shootouts with more intelligent enemies in the form of alien soldiers. Notable among the voice actors are David Duchovny as Ethan Cole, Marilyn Manson as Edgar the ancient and powerful Grey, Powers Boothe as Major Bridges, and Ian Abercrombie as Dr. Cray. 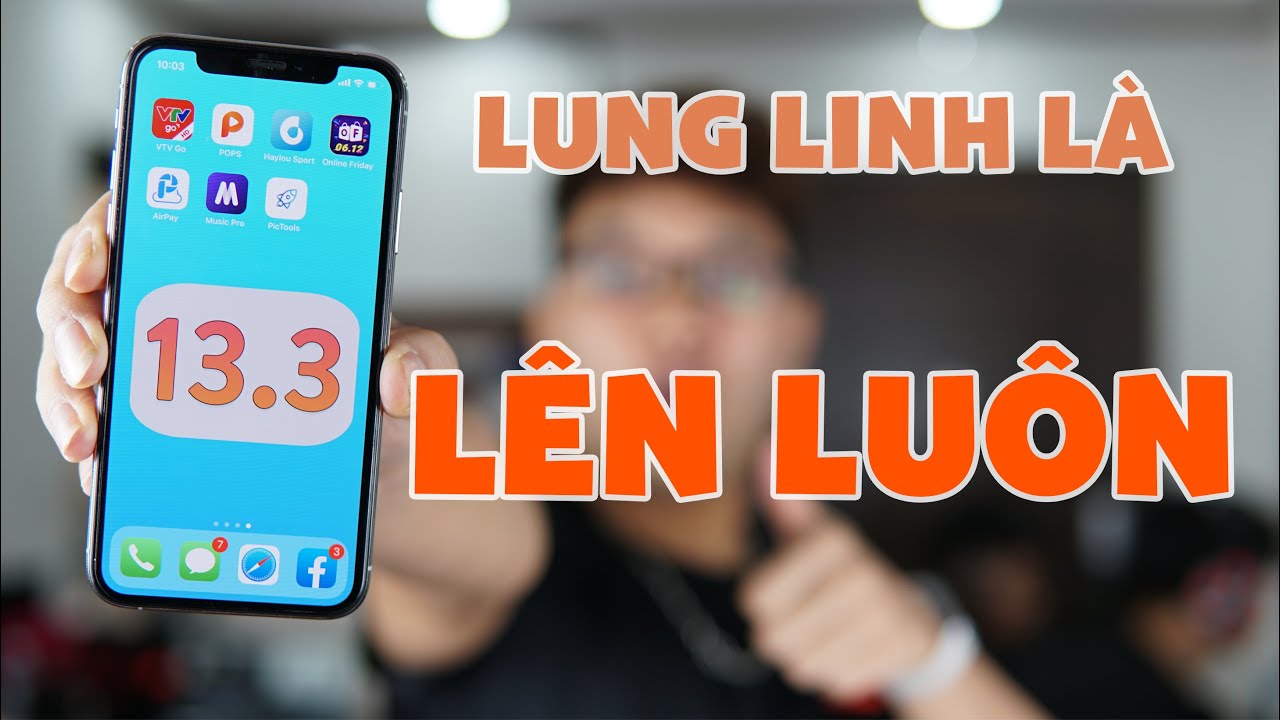