Over the summer months, millions of Hong Kong’s citizens took to the streets to demonstrate against an extradition bill that would have put anyone in Hong Kong – including over 80,000 Americans and thousands of other foreigners living in the city – at risk of extradition to mainland China where abuses in the judicial system are well documented. Growing discontent about the Chinese government’s steady erosion of the “one country, two systems” framework and the lack of democratic progress intensified the demonstrations as the Hong Kong government refused to respond to protester demands for the formal withdrawal of the extradition bill.

The Hong Kong government’s increasingly heavy-handed tactics against protesters further galvanized clashes between protesters and authorities. Also alarming are the Chinese government’s disinformation campaigns and escalating threats of political retaliation and military intervention. Hong Kong’s autonomy and freedoms, as guaranteed in the Basic Law and the 1984 Sino-British Joint Declaration, a binding international treaty, are more tenuous now than ever.

This hearing will examine developments in Hong Kong and the future of U.S.-Hong Kong relations in light of the ongoing demonstrations and the escalating tensions caused by police violence and threats by the Chinese government against Hong Kong’s autonomy. Witnesses will provide first-hand testimony about current events in Hong Kong, discuss the Chinese government’s role in Hong Kong’s political crisis, and offer recommendations for the U.S. Administration and Congress. 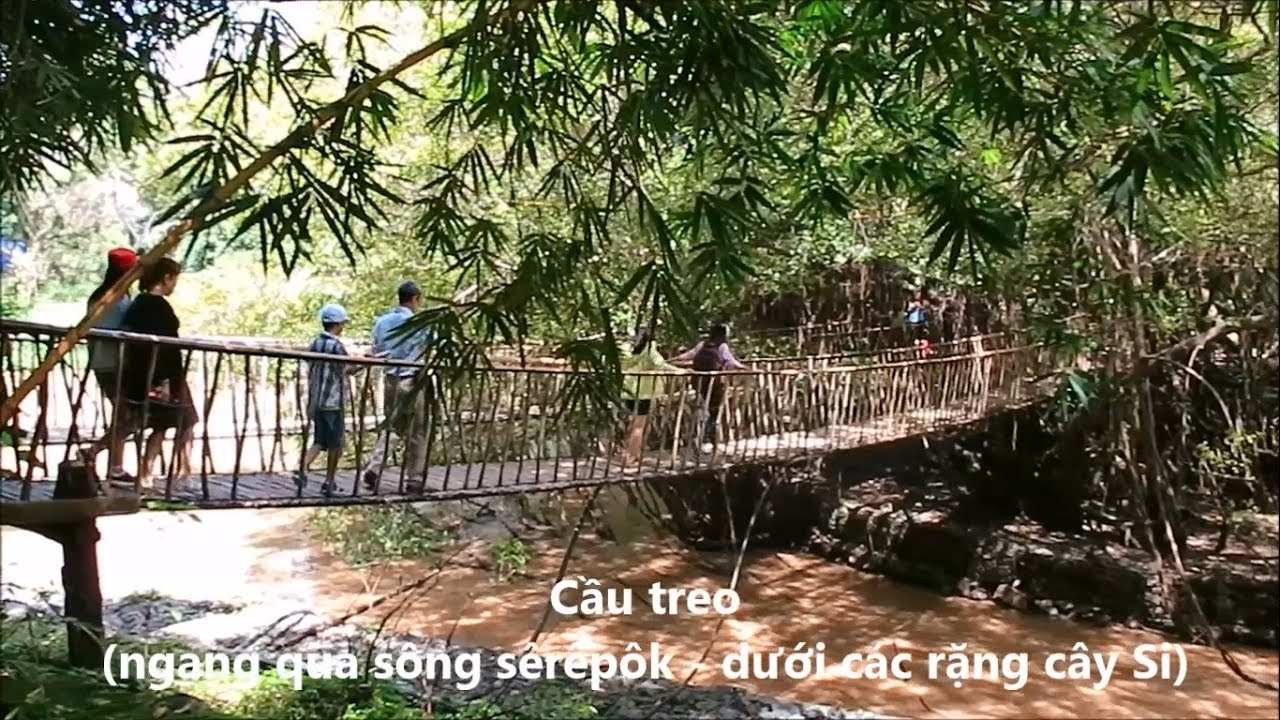