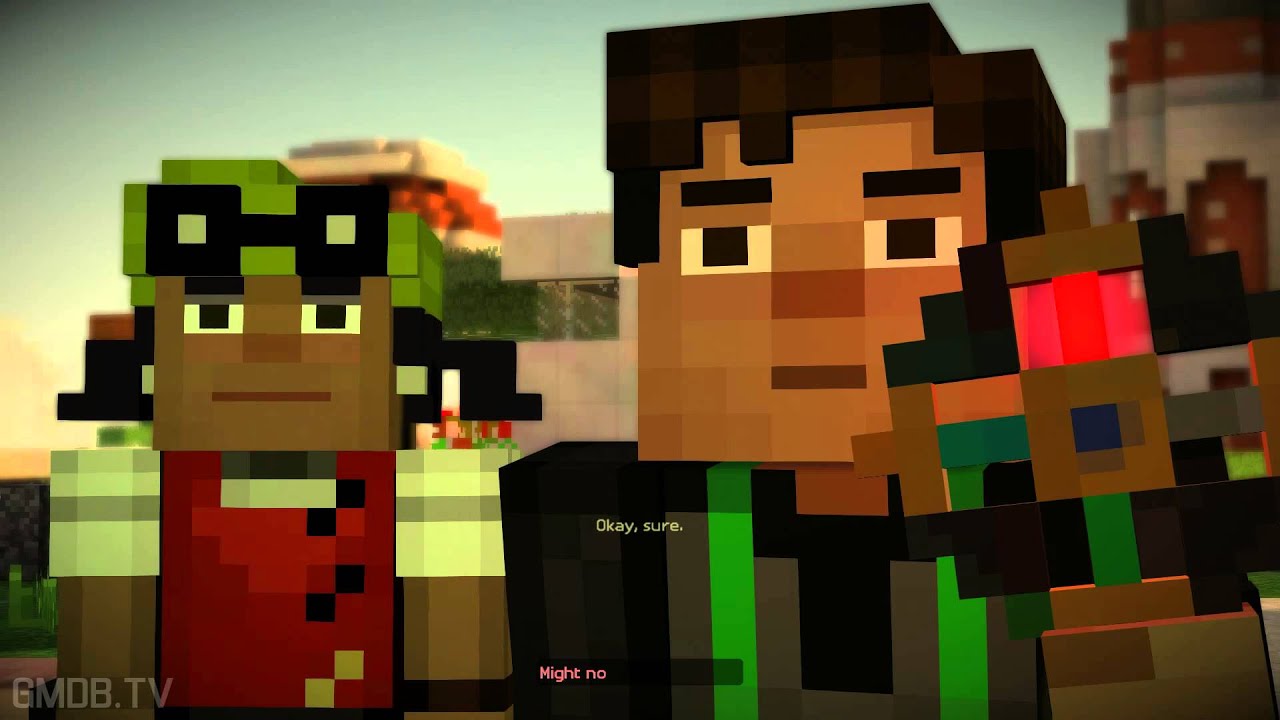 Telltale pulled a fast one on us! They released Episode 2 yesterday with no promotion beforehand. I love when game developers do stuff like that, but we’re also a little late because of that. Check out Episode 2!

This first episode really shows off Telltale’s humor and mastery of their genre. Like most first episodes, this one sets up the rest of the series. There isn’t much resolved here, but you can definitely see the potential. We hope you enjoy!

Download our App here, or search for GLP in the App Stores:
Android:
Apple iOS: 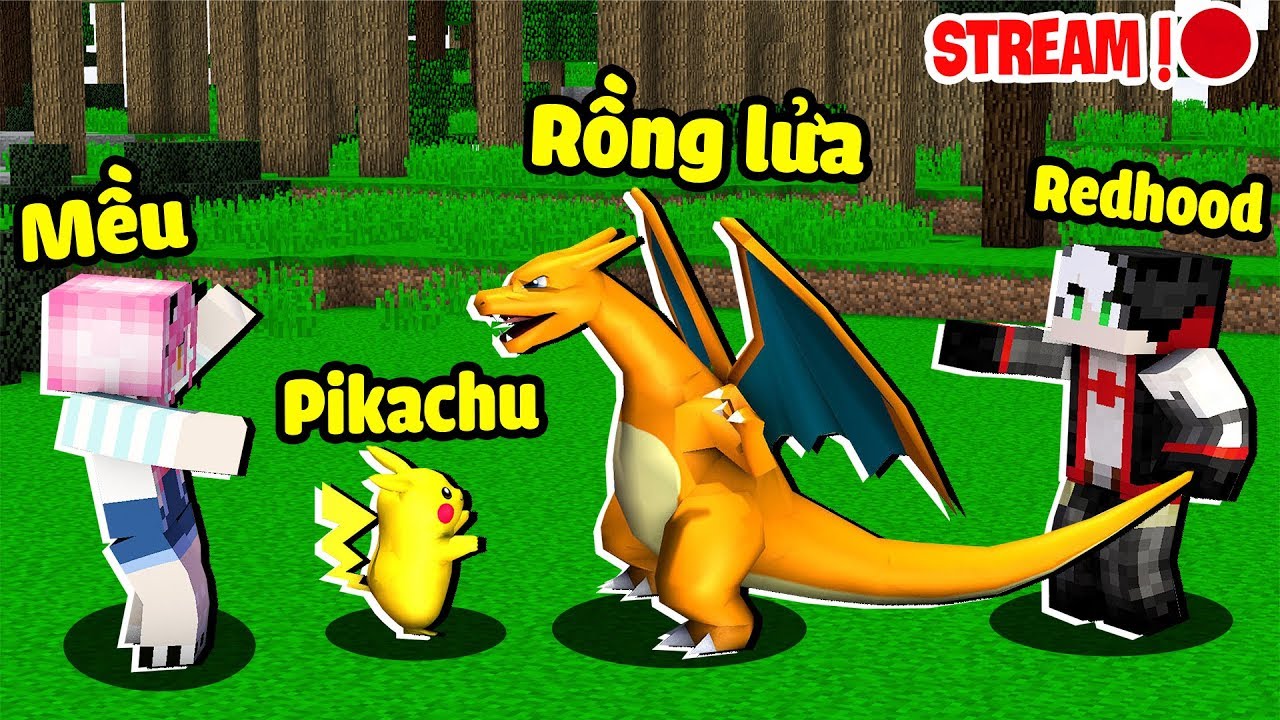 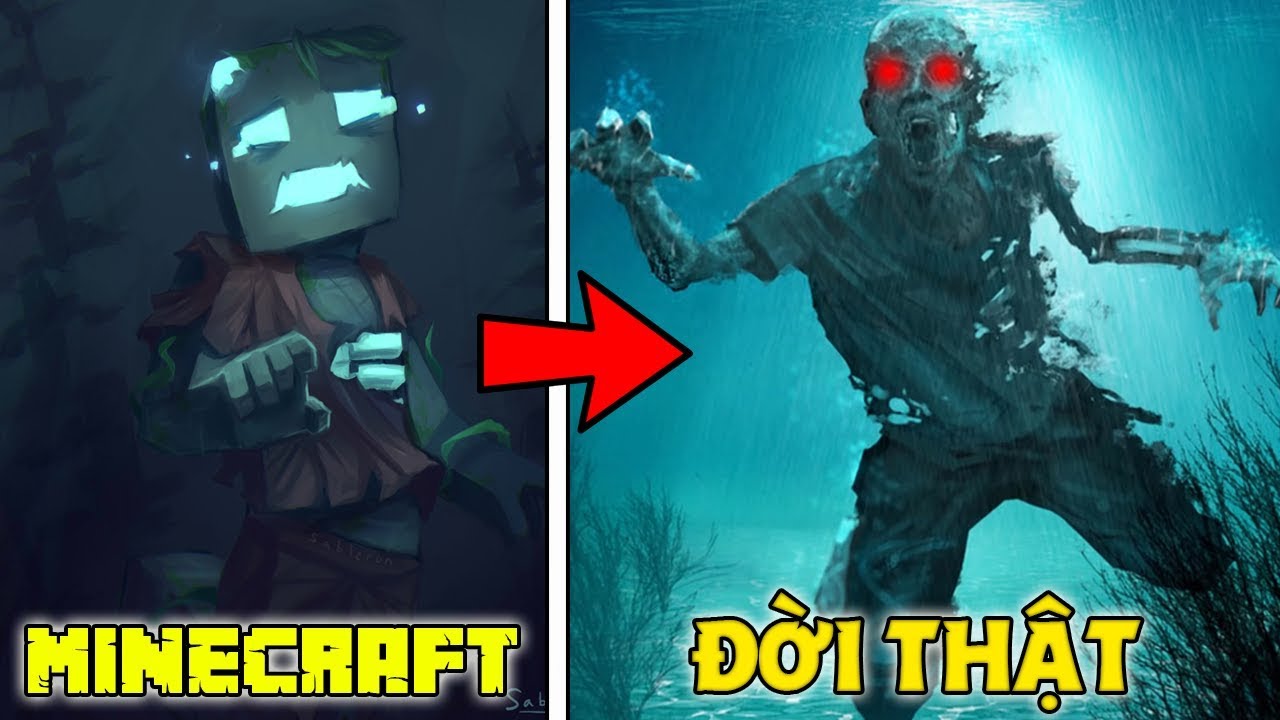