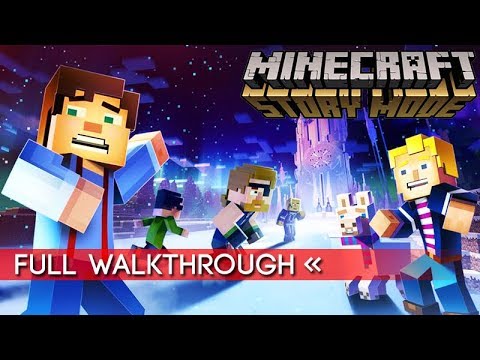 Jesse and the gang survived the Sea Temple, but they brought home a little more than they bargained for: a lost adventurer, a powerful device, and a colossal enemy capable of grinding Beacontown to dust. There may be more to this fearsome foe than meets the eye, but to find out, Jesse — together with a few trusty friends — must embark on another adventure, this time into the icy unknown…

Minecraft: Story Mode – Season Two continues Jesse’s saga in a five-part, narrative-driven, episodic game series developed by Telltale in collaboration with Mojang and members of the Minecraft community. Though players’ choices from the first season optionally carry over into season two, this new season will be accessible to both returning fans and newcomers alike. This second season will also include Telltale’s unique multiplayer ‘Crowd Play’ feature, which allows friends and family to engage with the adventure together by helping to decide the direction of the story from any mobile device with an online connection. 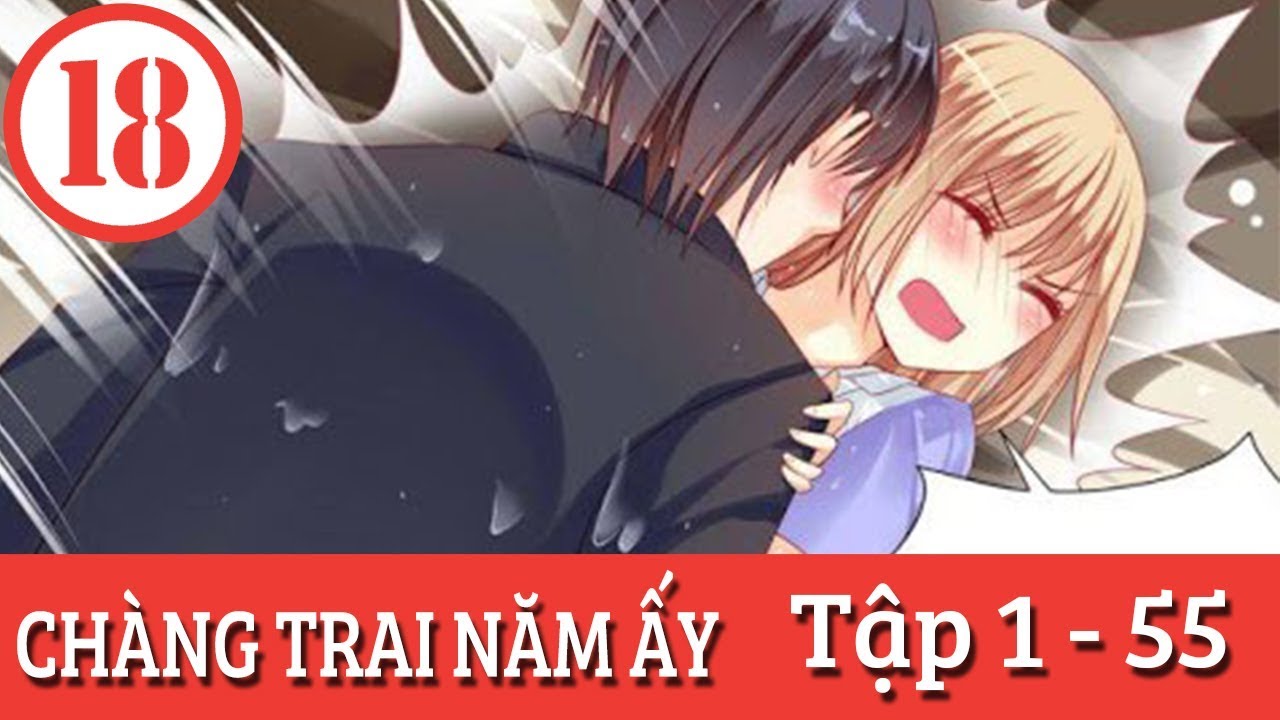