The Kurds between conflict and democracy | DW Documentary

What will happen next to the Kurds in northern Syria? All of the parties to the conflict – the Americans, Assad’s regime, Russia, Iran and Turkey, Kurds – have their own agendas for the war-torn region. But what do the Kurds themselves think about their future?

On 31 March 2019, the Syrian Democratic Forces (SDF), supported by the USA, liberated the last bastion of the so-called “Islamic State.” After years of bloody clashes, the Kurds and their Arab and Assyrian allies had won a decisive military victory over the IS. But what comes next in the Kurdish region in northern Syria? What political and social developments are the Kurds aiming for there? Will threats from Turkey and the ongoing confrontation with the Syrian regime force them to relinquish the gains they made in the bloody war against IS? A team of reporters went to Rojava – the name the Kurds have given their northern Syrian enclave – to find out for themselves. The report looks at various aspects of the social and political experiment that they began years ago, which they now want to advance again. The trip to Rojava also reunited the reporters with places and people that they had encountered during the war.

DW Documentary gives you knowledge beyond the headlines. Watch high-class documentaries from German broadcasters and international production companies. Meet intriguing people, travel to distant lands, get a look behind the complexities of daily life and build a deeper understanding of current affairs and global events. Subscribe and explore the world around you with DW Documentary. 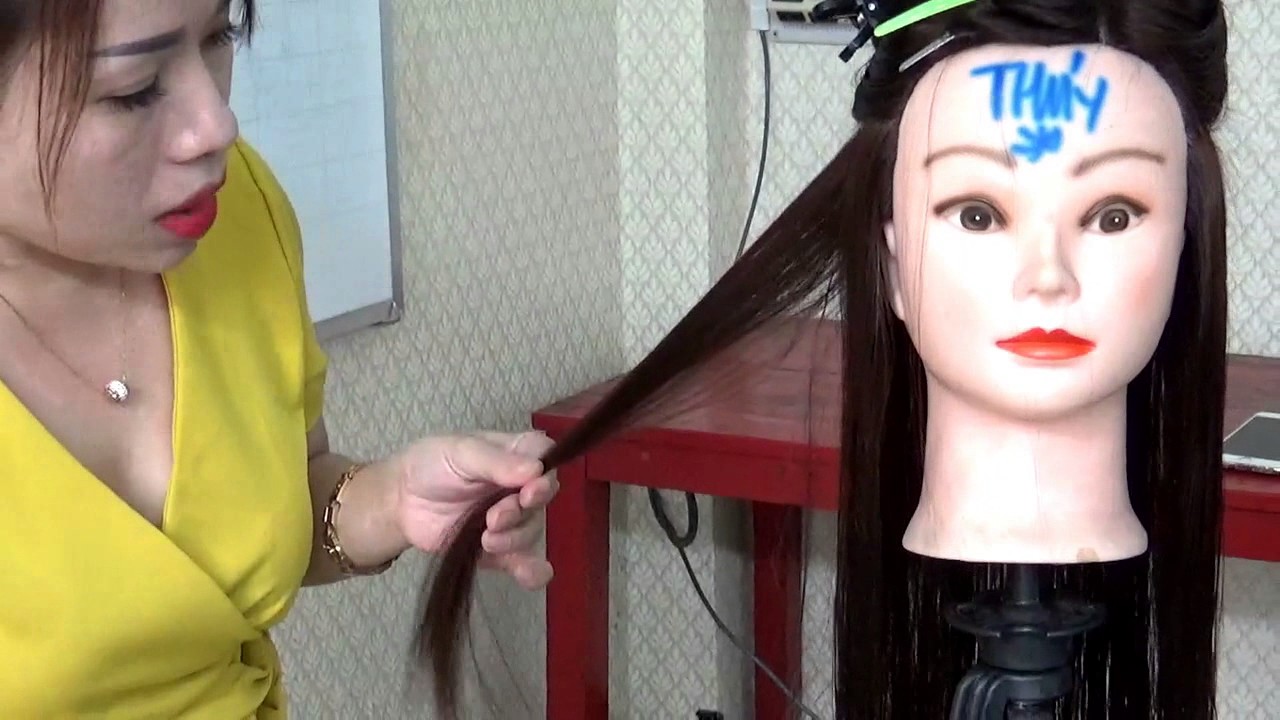 46 Replies to “The Kurds between conflict and democracy | DW Documentary”