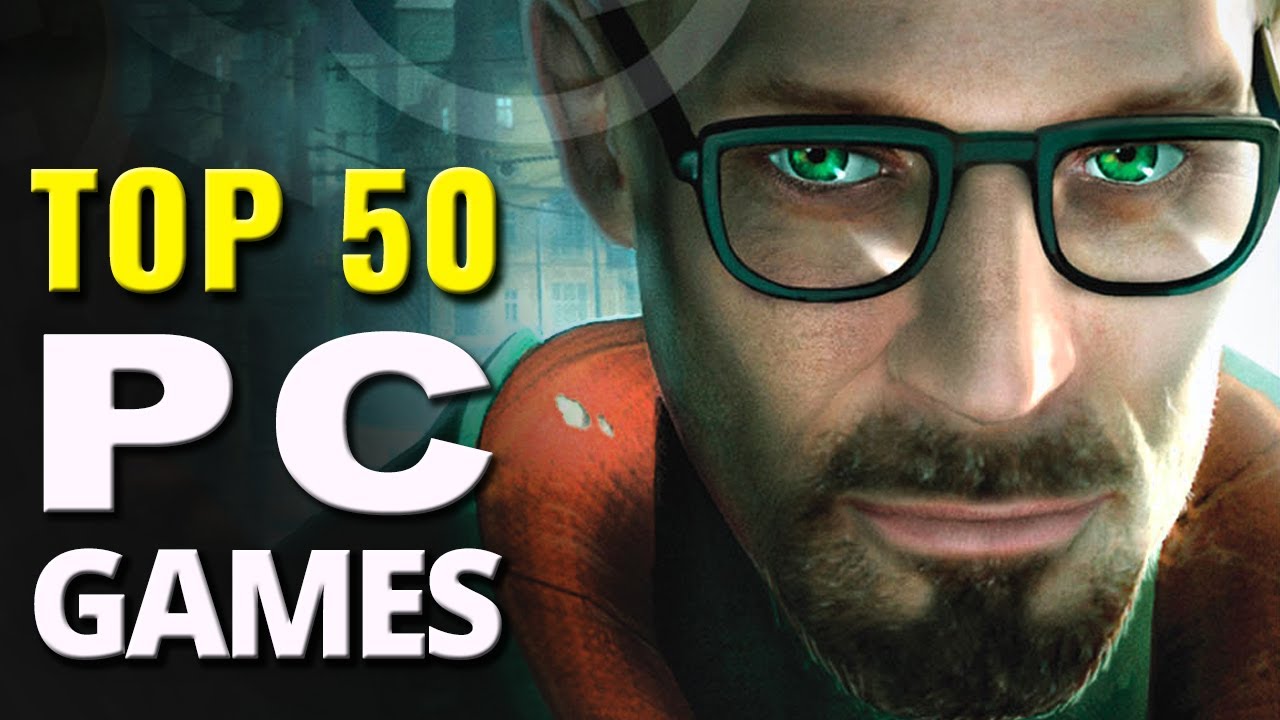 In which we showcase the best PC games released between 2004 and 2017. These are the titles that received high review ratings from both critics and gamers. This ranking is based on the #PlayScore, a standard rating that averages critic and gamer reviews. 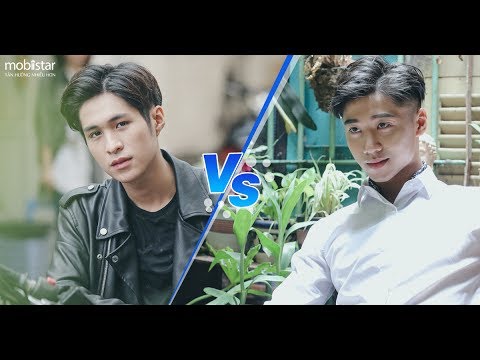